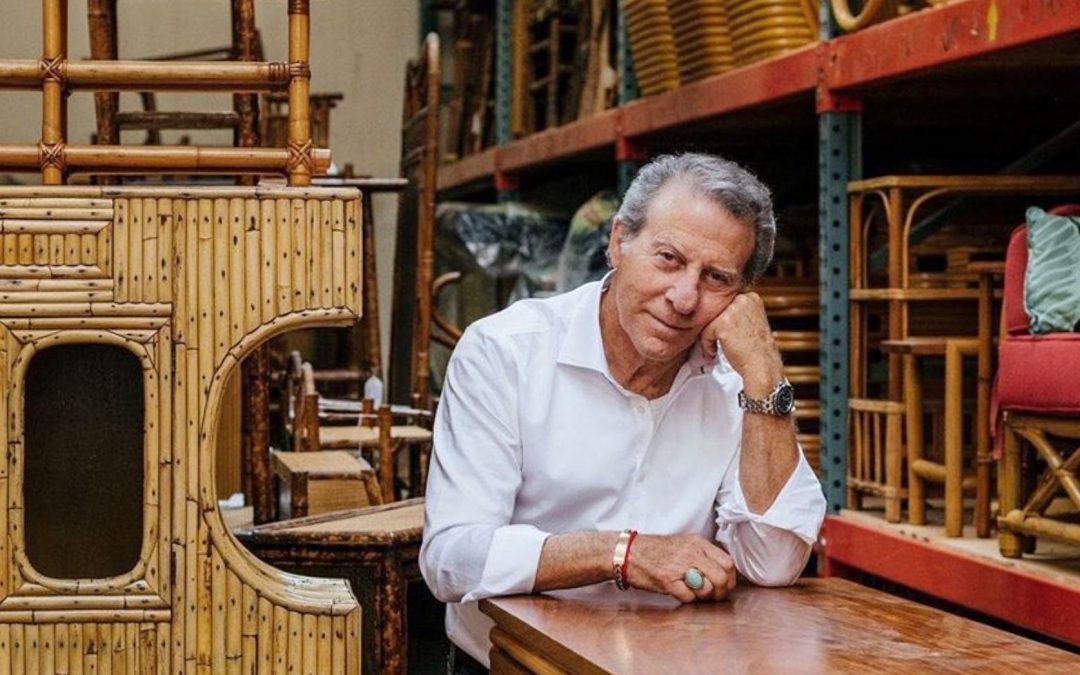 Harvey Schwartz, the founder of Harvey’s on Beverly, started his notable career in vintage and mid-century modern pieces by selling odd items from his garage. His weekends off work as an aerospace engineer were spent haunting antique flea markets, and the many swap meets in and around Los Angeles. He was entranced with deco-era lighting features, and purchased all he could find, restoring them to their original beauty and function. What began as a hobby transformed his life trajectory.

Harvey soon opened his first shop, on legendary Melrose Avenue, Harvey’s Antiques, in 1969. As his business grew, he was always on the lookout for fresh opportunities. His interest in antique rattan furniture led to the discovery of a shop, “Tropical Sun Rattan” in Pasadena, filled with pristine unused rattan furniture produced in the 40s and 50s. He subsequently bought the company name and their entire inventory. A natural outgrowth of Harvey’s focus on vintage furniture led to him to enter the world of show business, providing rattan and vintage furniture to several popular movies and shows. His pieces became part of the permanent set of “The Golden Girls,” and used on the set of the dystopian classic, “Bladerunner.” This aspect of Harvey’s career led to the establishment of 20th Century Props, which, after a few years of hiatus, was reestablished to offer a vast array of unusual and unique pieces for feature films and TV productions. Harvey has transformed his passion for mid-century modern design into a burgeoning business, and one of the few remaining independent prop houses in the Los Angeles area.

Harvey’s on Beverly reflects the passion of its creator, who, as a former engineer, is attracted to the balance created by straight lines, circles, and squares, the fundamental structure of most mid-century rattan pieces. Harvey is the proud owner of the largest collection of rattan furniture in the world, including genuine Frankls, known for their superior quality and design. Harvey’s obsession with rattan led to a new professional pinnacle with a feature in Architectural Digest. When designing for sisters Poppy and Cara Delivingne, Architect Nicolò Bini, a long-time friend of Harvey, took Poppy to Harvey’s warehouse, where the rattan pieces she discovered landed on the cover of the magazine. Watch this video of the home’s tropical-themed interior for a glimpse of the rattan designs they chose for their home, or read more in a feature in Homes & Property.

Listen to Harvey tell more of his story in this short video. 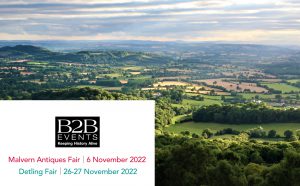 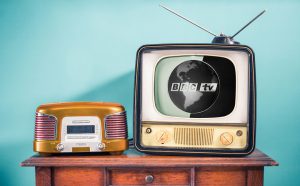 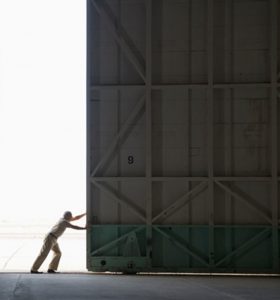 Ronati supports dealers of antique, vintage, and one-of-a-kind pieces around the world with technology to help their businesses thrive, making their incredible stock of unique pieces more accessible than ever to today’s buyers. 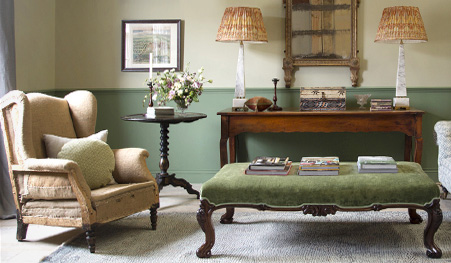 Request a Demo of the eCM

Online Marketplaces
For Sellers of Art, Vintage and Antiques

Find out essential details for more than 30 online marketplaces that cater to art, vintage, and antiques.

Great! We'll make sure to let you know when we release new editions of this guide.

And don't worry, we won't send you a ton of emails, and we never sell or share your email address. 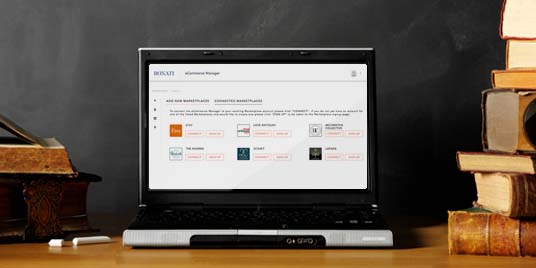